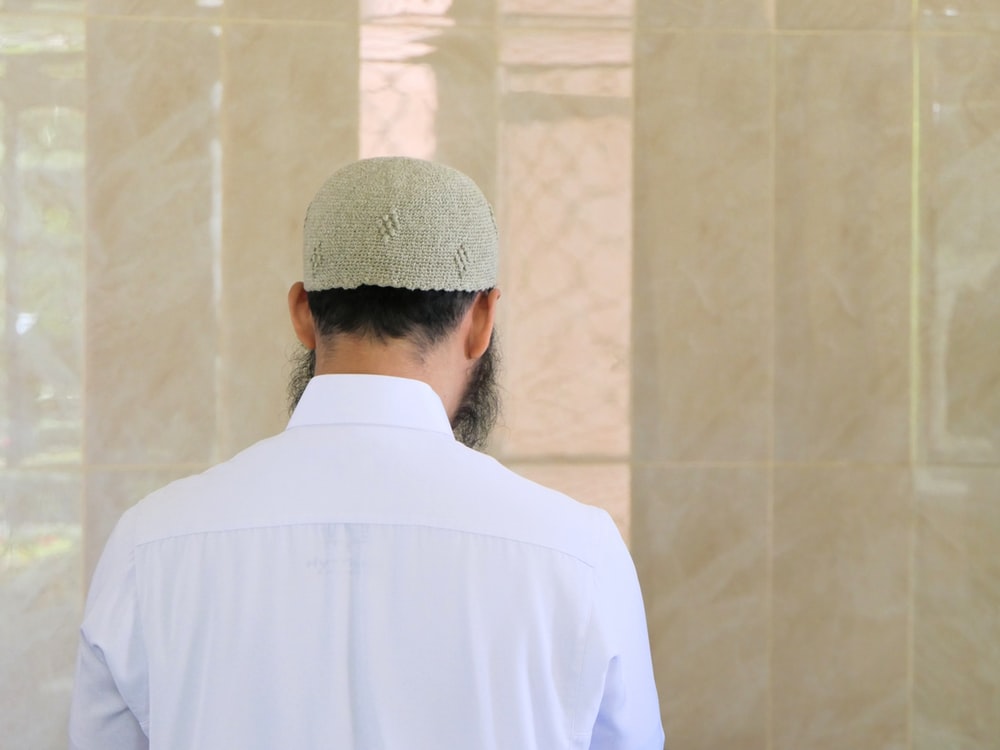 A group of Muslim organisations in Sri Lanka have sought immediate investigation and urgent action on “the continued hate-mongering against the Muslim community”, in the wake of the COVID-19 pandemic, The Hindu newspaper reported.
In a letter addressed to the acting Inspector General of Police, the organisations cited social media posts and audio recordings in circulation that, they said, violated laws on hate speech.
“It is also important to investigate whether any organised group is supporting, aiding and abetting the spread of racial and religious hatred to destabilise the country at a time when the government’s fullest attention is on controlling and eliminating the deadly COVID-19 here in Sri Lanka,” said the letter dated April 12, and signed by organisations, including the Muslim Council of Sri Lanka and the Colombo District Mosques’ Federation.
The letter refers to appeals made by anonymous persons in the audio clips, urging the public to refrain from making purchases from Muslim-run businesses, while accusing the community of trying to spread the coronavirus. The “racist appeals”, the organisations said, were similar to those circulated ahead of earlier instances of violence targeting the community in 2018 in the central Digana town, and soon after the Easter terror attacks last April.
Muslims have already raised concern over Sri Lanka making cremation compulsory for COVID-19 victims, as it goes against their beliefs.