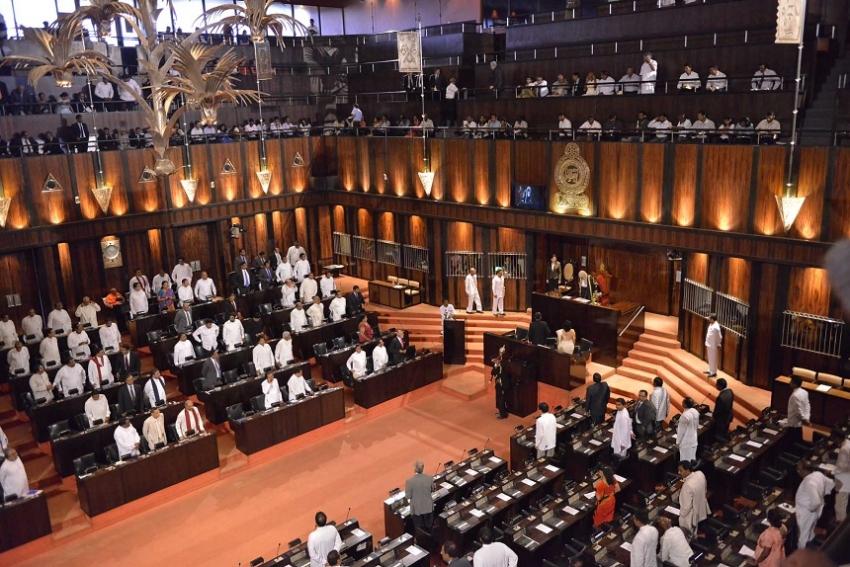 The President is scheduled to chair the inaugural meeting at 10.00 a. m and the statement of the new Government’s policy as provided by Article 33 (2) of the Constitution will be read by the president. The President will adjourned the Parliamentary Session following the presenting of the policy statement. The Parliament has been adjourned more than 50 times since 1947. 25 parliamentary sessions have been held only after 1978. The First Session of the First Parliament was held on the14th of October 1947. It was ceremonially opened and presided over by Governor Sir Henry Monck-Mason Moore. He delivered the throne speech, which was debated by Parliament and passed by a vote of thanks.