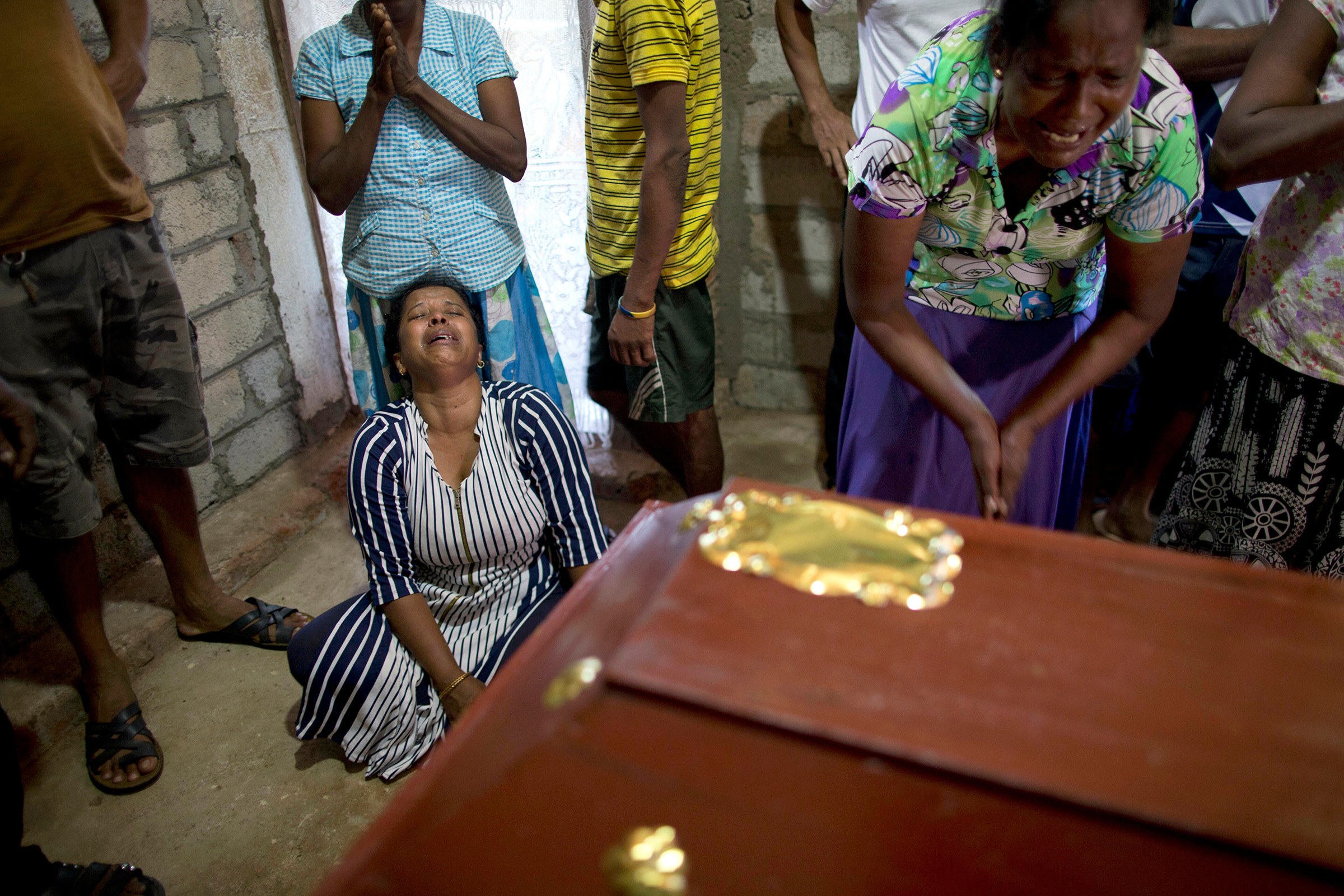 The United States today said that it stands with Sri Lanka in the commitment to counter terrorism.
In a statement to mark the one year anniversary of the Easter Sunday attacks, US Secretary of State Mike Pompeo said that the malicious attacks targeted churches and hotels, places where people had gone to worship and to enjoy time together on a holiday.
“We remember the more than 250 victims of these ISIS-inspired attacks, including five U.S. citizens, and extend our deepest condolences to their families and friends,” he said.
He also said that the US stands in solidarity with the survivors of the brutality, and pray for their healing.
“Just as the Government of Sri Lanka works to hold those involved to account, the United States will not rest in its pursuit of justice for those who commit such atrocities,” he said.
Pompeo said that together with their Sri Lankan friends and partners, the US reaffirms its shared commitment to countering terrorism while respecting civil liberties, to ensuring sustainable development for all, and to freedom of religion and belief that supports mutual respect.