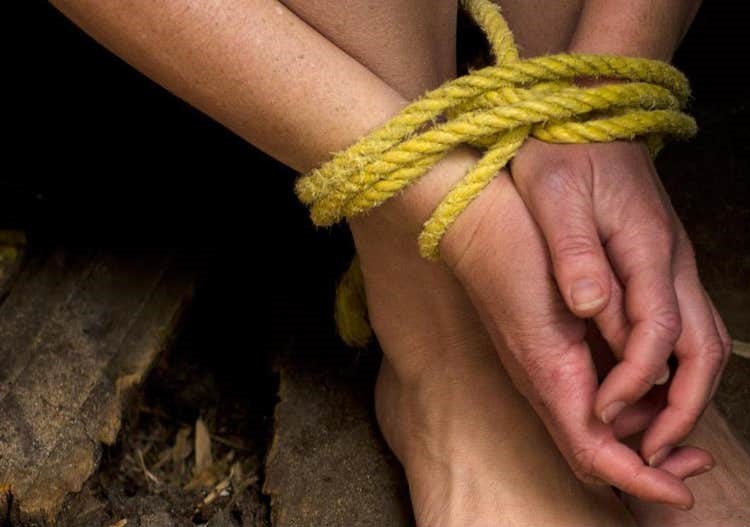 A North Jersey woman in the US was sentenced to prison for forcing a Sri Lankan woman to work as a nanny and housekeeper in her homes for almost a decade without pay, US Media reported.
A federal judge in Camden on Tuesday sentenced the woman to 5 years and 10 months in federal prison.
Alia Imad Faleh Al Hunaity, a.k.a. Alia Al Qaternah, 44, a naturalized U.S. citizen from Jordan, had brought the victim, a Sri Lankan national, to the United States on a temporary visa in 2009 to perform domestic work.
Hunaity caused the victim to overstay her visa and remain in the United States illegally for more than nine years, federal prosecutors have said.
Hunaity, a cancer research scientist, was convicted by a federal jury in Camden in May on charges of forced labor, alien harboring for financial gain, and marriage fraud.
She had forced the victim to cook and clean her homes in Woodland Park and Secaucus and to care for her three children, all without pay, prosecutors have said.
In 2018, Hunaity forced the woman to marry her so that the woman could obtain legal residence and continue to work for her, authorities have said.
This case “began with lies from the defendant to the victim about coming to the United States” for a better life, U.S. District Judge Robert Kugler said Tuesday.
Instead, Hunaity “never paid the victim a penny,” took $4,000 from the woman, and told her not to speak to other children’s parents so they wouldn’t know she was in the U.S. illegally, the judge said.
Hunaity also “forced the victim into a sham marriage” with Hunaity that brought the victim shame, Kugler said