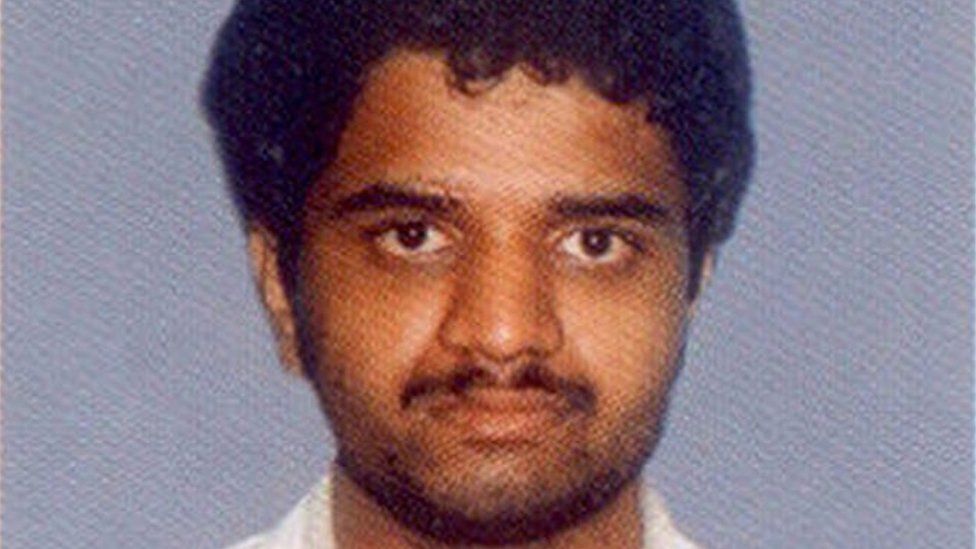 India’s Supreme Court has ordered the release of one of the convicts
involved in the 1991 murder of former prime minister Rajiv Gandhi.
AG Perarivalan was in jail for over 30 years. In 1998, he was
sentenced to death, but it was later commuted.

Arrested at 19, Perarivalan was convicted for procuring batteries that
were used in the bomb to kill Gandhi.  Gandhi was assassinated by a female suicide bomber as he addressed an election rally in Tamil Nadu state.

Gandhi’s killing was widely seen as retaliation for his having sent
Indian peacekeepers to Sri Lanka in 1987 when he was prime minister.

Perarivalan was a member of the Liberation Tigers of Tamil Eelam
(LTTE), a rebel group fighting for a separate Tamil state in Sri
Lanka. The rebels were finally defeated by Sri Lankan troops in 2009.

On Wednesday, a three-judge bench of the Supreme Court invoked a
section of the Indian Constitution that grants it extraordinary powers
“for doing complete justice in any cause” to release Perarivalan, one
of the seven convicts in the case, considering that he had been in
jail for over 30 years.

Over the years, governments in Tamil Nadu state had asked for
Perarivalan and the other convicts to be released.