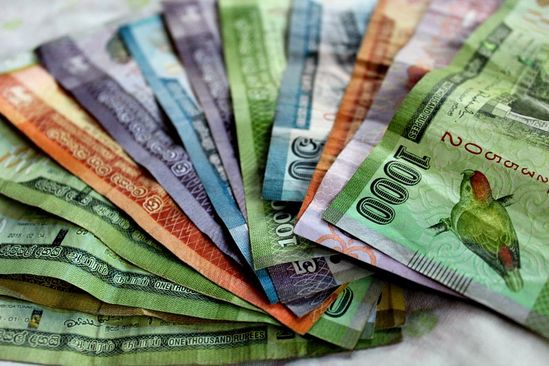 Sri Lanka is sliding inexorably into default as the grace period on
two unpaid foreign bonds nears an end, the latest blow to a country
rattled by economic pain and social unrest.

The island nation could be formally declared in default if it fails to
make an interest payment to bondholders before Wednesday (18), when
the 30-day grace period for missed coupons on dollar bonds ends. That
would mark its first default.

Sri Lanka’s Government announced in mid-April it would stop paying
back its foreign debt to preserve cash for food and fuel imports as it
struggled with a dollar crunch that’s led officials to implement
capital controls and import curbs. A few days later, it failed to
service a $ 78 million coupon on its dollar bonds due in 2023 and
2028, leading S&P Global Ratings to declare a selective default.

“Without an agreement, there will be a formal default,” said Carlos de
Sousa, a money manager at Vontobel Asset Management in Zurich.
“Legally that matters. But for markets, Sri Lanka is already de facto
in default, so the price effect of such an event is probably not going
to be significant.”