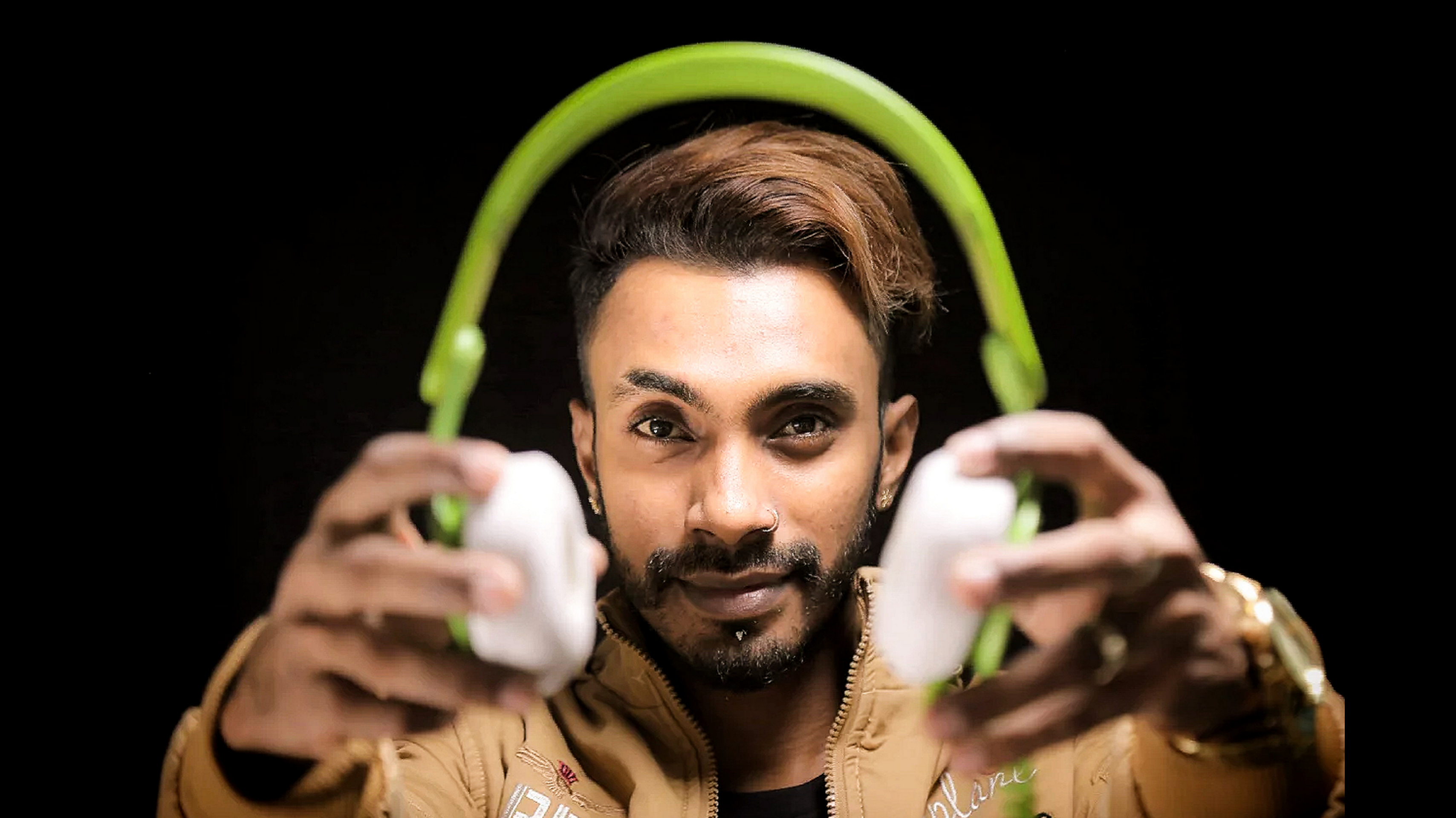 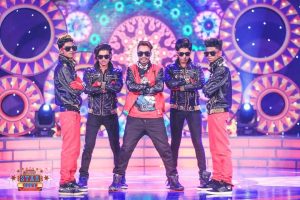 Imalka is a multi-talented artist with his skills in dancing as well as choreography and excel as an accomplished DJ.  He has also begun a career as an actor and can be seen in some popular tele dramas in Sri Lanka. 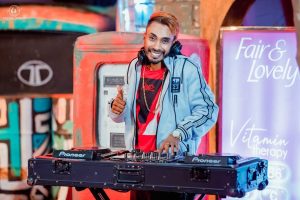 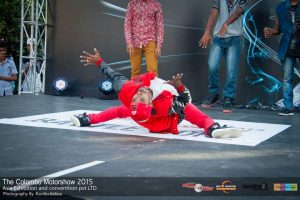 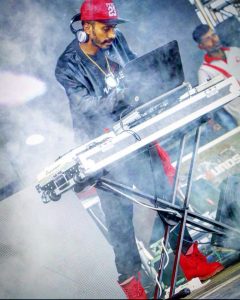 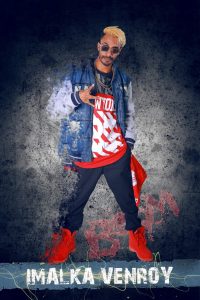