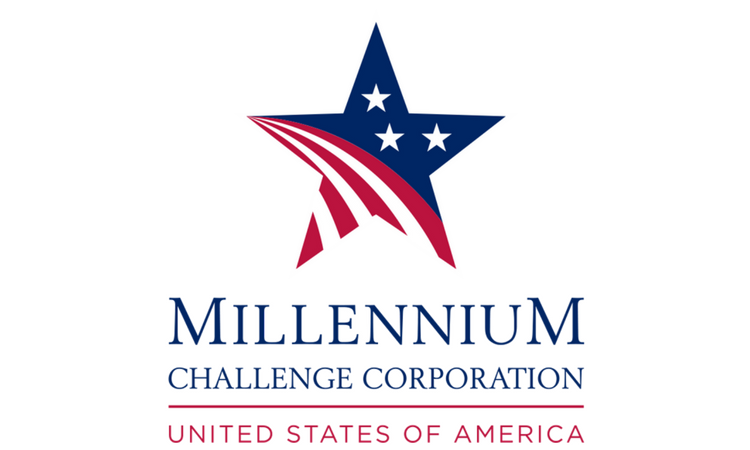 The US Embassy in Sri Lanka says that no MCC grant monies were ever transferred to or spent by the Government of Sri Lanka under the proposed $480 million grant.

“MCC-managed funding to support grant preparatory activities — nearly all of which have been canceled or indefinitely postponed pending the Government’s decision on whether to proceed with the grant — was made available under the same highly transparent and accountable procedures used to enable other US development work.” the embassy said issuing a statement.

The final report of the Experts Committee appointed to review the proposed Millennium Challenge Corporation (MCC) agreement was handed over to President Gotabaya Rajapaksa at the Presidential Secretariat yesterday (25).

The report will be placed before the public later.

The Committee had presented its recommendations following a 6-month long study after careful consideration of opinions, views and suggestions from various sectors of the society including experts, voluntary organizations, public entities and individuals.

Two stages of the MCC had been signed in 2017 and 2018, said the Chairman of the Committee Lalithasiri Gunaruwan, Professor of Economics of University of Colombo. Although USD 7.4 million and 2.6 million had been granted under the two stages, no accounts details are to be found anywhere, Prof. Gunaruwan said.

The Chairman pointed out that no multi-sectorial analysis had been conducted by the focal points of the then Government entrusted with the task of reviewing before the signing of the Compact.

Prof. Gunaruwan said that after the adoption of the project as an Act of Parliament, it would be a violation of the agreement to submit a counter-proposal or a resolution relating to it.

Any condition of the Compact can be amended by two representatives by a letter. Such an action amounts to a violation of the sovereignty of Parliament. It had created a situation where the Attorney General cannot represent the Government or go to Courts, the Chairman said.

The members of the Committee enlightened the President on the current status of countries which had implemented the MCC. They said the fate of these countries is tragic.

The Chairman Prof. Lalithasiri Gunaruwan commended the opportunity given by the President to compile an unbiased report without intervention of any external party, the PMD said.

After considering all these facts, the President directed the Secretary to the President to place the recommendations of the report before the public.

Following a Cabinet decision taken on December 18, 2019, the four-member Committee was appointed with effect from January 01st, 2020.

The interim report of the Committee was handed over to the President on February 17th.

The Prime Minister will table the final report at the next Cabinet meeting.

The committee was appointed with effect from January 01, based on a cabinet decision taken on December 18 last year, to conduct a comprehensive study on the agreement and make necessary recommendations to the government.

The government had previously decided to suspend the implementation of the previous government’s decision on signing the agreement until the committee reaches its conclusions.

Prime Minister Rajapaksa had tabled the interim report of the committee to the Cabinet of Ministers.

The Cabinet of Ministers had decided not to sign the Millennium Challenge Cooperation (MCC) in its present form based on the recommendations of the committee.

The committee of experts, in its interim report, concluded that the MCC agreement contains clauses that are not in agreement with the Constitution of Sri Lanka and are detrimental to the sovereignty of the country.

The government said it decided not to sign the agreement taking into consideration several facts concerning the MCC deal such as its obscure manner, inclusion of clauses that are against the country’s Constitution and are detrimental to its sovereignty, inclusion of clauses that can adversely affect national security and national, economic, social and cultural affairs and concerns that sprung up regarding the island nation’s sovereignty, independence and national security.