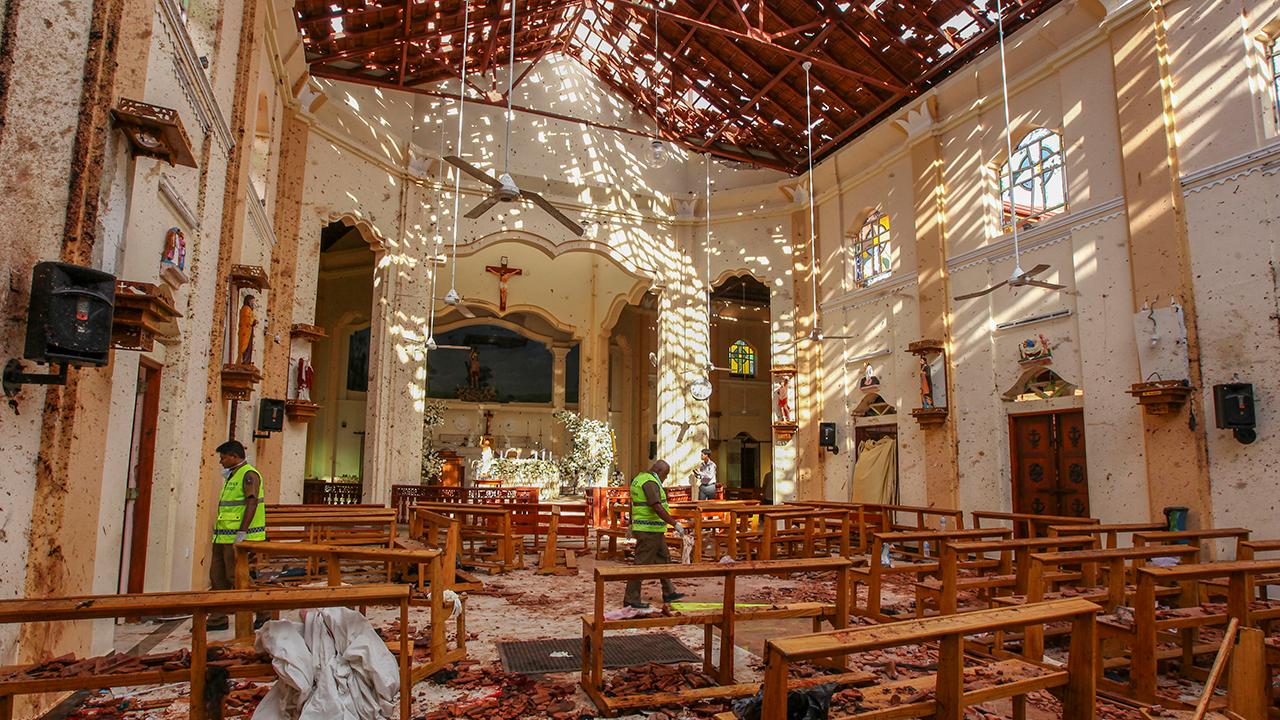 The Government today assured that it would bring before the law all the culprits who planned, financed and supported the bombings that killed over 270 people and wounded over 500 others on Easter Sunday last year.
Defence Secretary, Major General (Retd) Kamal Gunaratne said that there would not be any space for any group or individuals to spread extremism in the country.
“We will bring all those who were involved in those bomb blasts, irrespective of their social status, political affiliations, ethnicity or religion, to the book,” Gunaratne said.
He said that under the leadership of President Gotabaya Rajapaksa, who had pledged to give the top most priority to national security, the country’s people would be protected from terrorism and extremism.
“We will not let our people to die and suffer in such unfortunate incidents. We have taken all precautionary measures to identify such acts of terrorism or extremism at the early stages and have taken all necessary action to bring them before the law,” the Defence Secretary said.
Highlighting the importance of public support and contribution to intelligence agencies in curbing extremism, he said that on a directive of the President the intelligence agencies had been strengthened under a system that brought all intelligence agencies in the country into a one fold.
“The Government will ensure justice for the people, including the children, who died and living with deadly scares and their families by punishing the culprits and also strengthening the national security,” he said.
Gunaratne said according to an assessment done by the Presidential Secretariat and Defence Ministry, the Easter Sunday bomb blasts occurred mainly due to the failure to maintain national security