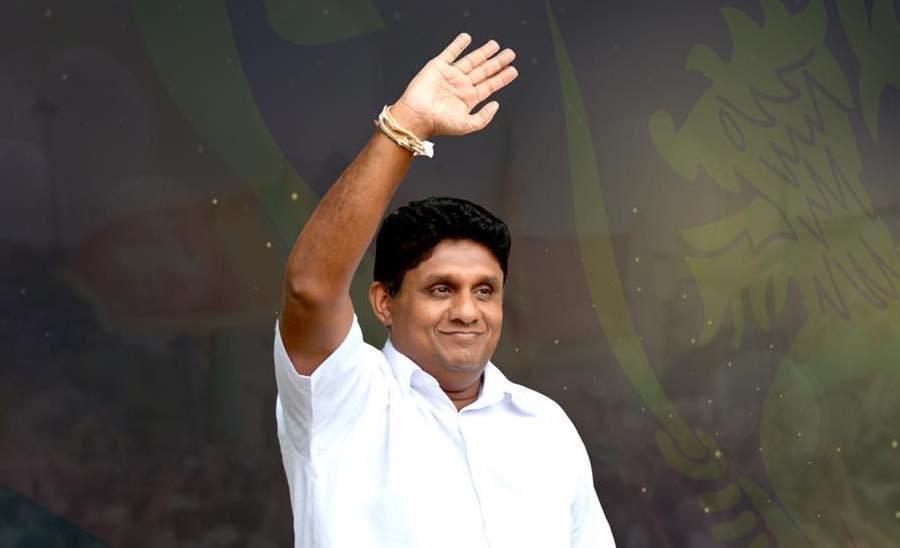 The UNP-led alliance was recently formed in view of the General Elections.
Premadasa had extended the invitation during discussions with a group of SLFP members, including Kumara Welgama, over the weekend.
UNP MP Harin Fernando told Colombo Gazette the “Samagi Jana Balavegaya ” was confident that a large group of SLFPers will join the UNP-led alliance.
A number of SLFP councilmen are among those who are set to join the “Samagi Jana Balavegaya” , he said.
MP Fernando added that Sajith Premadasa is reportedly set to make an official announcement in this regard to the media tomorrow (25).