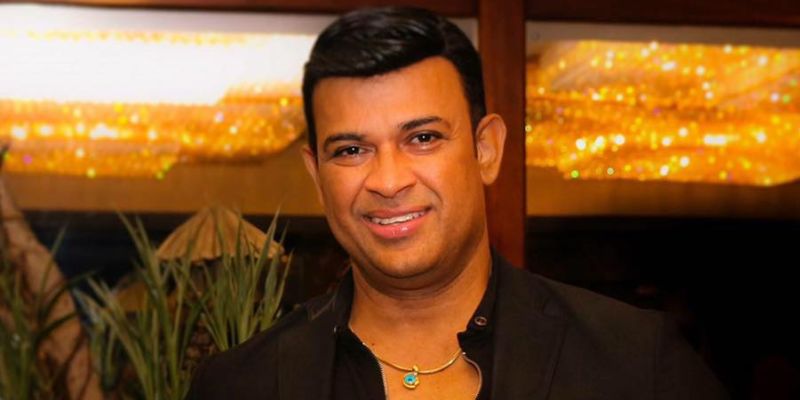 The Speaker has informed Parliament that 19 telephone recordings of United National Party MP Ranjan Ramanayake would be edited and provided to members of Parliament.
Speaker Karu Jayasuriya made the statement when opening today’s (18) Parliament session this afternoon.
MP Ranjan Ramanayake was arrested by the Criminal Investigations Department (CID) earlier this month for committing a crime in terms of Article 111C (2) of the Constitution by interfering with the functions of judges.
Ramanayake was found to have interfered with the functions of judges after a series of telephone conversations with some prominent figures in the country, including former Director of the Criminal Investigation Department (CID) Shani Abeysekera were leaked to the media.
The Colombo Crimes Division launched investigations into the matter and seized from Ramanayake’s residence in Madiwela a number of CDs containing the telephone conversations he had recorded with various individuals.
Some telephone conversations were found to be related to on- going investigations conducted either by the Criminal Investigations Department (CID), Financial Crimes Investigation Division (FCID) or the Bribery Commission.
MP Ramanayake defended his actions stating that the telephone conversations were recorded as part of his efforts to curb corruption and apprehend criminals.
He is currently remanded till February 26, after being produced before the Nugegoda Magistrate’s Court.