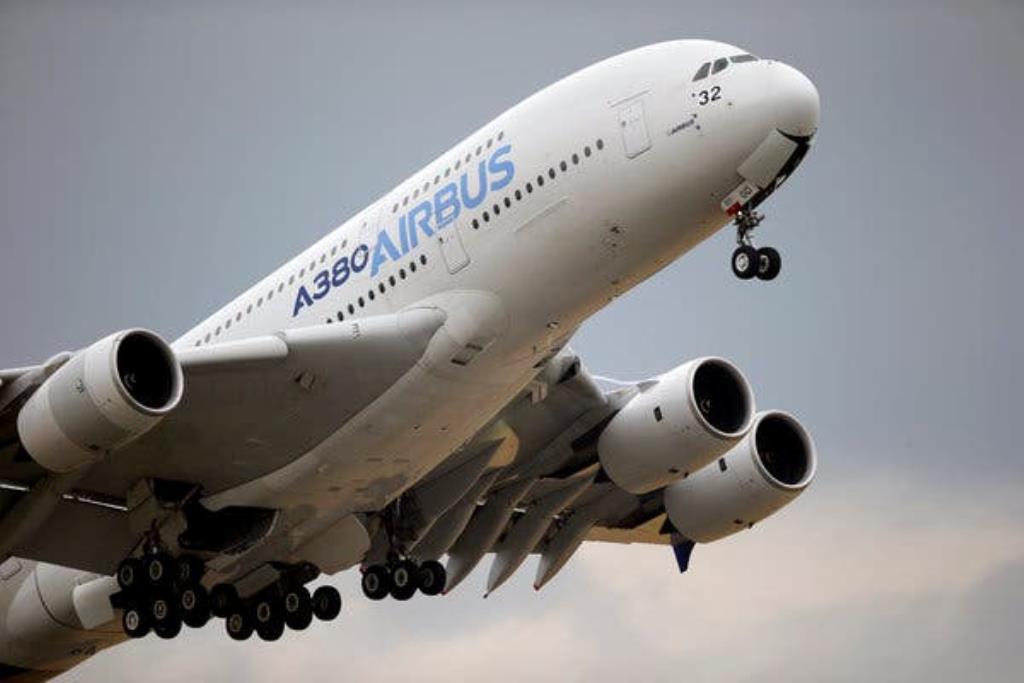 Airbus SE hired the wife of a SriLankan Airlines (SLA) executive as a business partner through a dummy company she registered in Brunei. The corporation then paid into this entity’s account US$ 2mn (Rs 362mn) out of a total US$ 16.84mn (Rs 3bn) promised in return for ensuring that the national carrier bought aircraft from Airbus, court documents revealed this week.

The SLA executive himself used his private Gmail account to communicate with and invoice Airbus for US$ 2mn (in November and December 2013) in exchange for buying aircraft from the corporation.

Airbus has been fined a record £3bn in penalties after admitting it paid huge bribes on an “endemic” basis to land contracts in 20 countries. One of those countries is Sri Lanka and involves the purchase of six A330 and four A350 airbuses and the lease of four other planes in deals agreed to between 2012 and 2013.

The contracts have long proved controversial here but inquiries have led to neither prosecution, at most, nor some form of disciplinary action, in the least.

A statement of facts released in England’s High Court now establishes beyond a shadow of a doubt that bribes were paid by Airbus and received by an unnamed woman who is the wife of a SriLankan Airlines executive, who is also not named in the documents.

The modus operandi was that the woman on October 5, 2012, registered a “straw company”–or a front–in Brunei. She was the sole shareholder and director. The court documents state this entity had “no experience or personnel working in the airline sales industry” but was engaged “to influence SLA’s purchase of 10 Airbus aircraft and the lease of an additional 4 aircraft”.

An official named only as “Airbus employee 8” from Airbus SMO, a Paris-based sales division, which ran the bribery apparatus within the corporation, approved the appointment of this straw company despite his compliance staff raising concerns.

In March 2013, Airbus engaged the woman as a business consultant through this company although she had “no aerospace expertise”. To disguise her identity, Airbus employees even misled UKEF (UK Export Finance) as to her name and gender.

Just days later, Airbus and the straw firm entered into a “consultant agreement” in relation to the sale of six A330 aircraft, the sale of four A350 aircraft and the lease of an additional A350 aircraft.

Airbus also signed another market share agreement which stipulated that the woman’s company would receive a US$ 5mn lump sum if SLA did not purchase any competitor aircraft before October 30, 2015; that it would remain exclusive to Airbus till that date.

Media releases from the day say that the SLA deal was worth around US$ 2.8bn at list prices. A promotional video uploaded by Airbus on June 18, 2013, features Kapila Chandrasena, the then Chief Executive Officer (CEO) of SLA, at the Paris Air show saying that the national carrier operates an exclusive Airbus fleet of A340s, A330s, A321s and A320s.

“We have the commonality in operating crews, especially tech crews, they have commonality on the type licences which is advantage [sic] for us,” he says into the camera. “Even the cabin crews, basically certification is pretty much easier and it moves from one type to the next. So, certainly, that gives us again some type of a competitive edge.”

“Apart from the aircraft type, I think what we appreciate the most is the support aspects [sic],” he continues. “Because these are complex operations, when it comes to the technicalities, maintenance and all that stuff, the Airbus support is critical. And we have been happy so far with Airbus. Our association goes back to almost 20 years. We have been operating the 320 and the 330 about 12 years. So it has been good and it could improve.”

“So I am looking forward to another 20 years of positive partnership with Airbus,” he says. The title of the promotional video is “SriLankan Airlines: An all-Airbus fleet”.

Two months after SLA signed the purchase deals, the Brunei-registered company submitted an invoice for US$ 1mn. But as Airbus only pays agents in euro currency, the entity was required to open a euro account at Standard Chartered Bank to receive payment.

At this point, even the SLA executive whose wife set up the company, started communicating with Airbus. Using his private Gmail address, he agreed with Airbus to set up the euro account. And on November 13, 2013, the executive–not his wife–submitted a replacement invoice with the new account details.

The bribery deal came to light when UK Export Finance (UKEF)–from whom Airbus employees requested export financing in respect of the four A330 aircraft–required disclosure of any agent or consultant involved in the purchase agreement.

Airbus indicated it had used an agent on the SLA negotiation and that wished to invoke “Special Handling Process” within UKEF. This means that only a small number of people within UKEF would receive the agent’s details. This they did in February 2015.

But these details listed the agent as “he”. This was a false suggestion, the court documents state. It also lied that the consultant agreement accurately reflected the total amount Airbus would pay. And there was no mention of the market share agreement commission.

When Airbus provided the answers on February 12, 2015, it referred to the agent as both a “he” and a “she” while, again, not referring to the market share agreement despite a request by UKEF for confirmation there were no payments from Airbus to the woman’s company.

In March 2015, Airbus withdrew its application for export financing from UKEF. But in April 2016, UEKF reported this and other matters reported to it by Airbus to UK’s Serious Fraud Office.