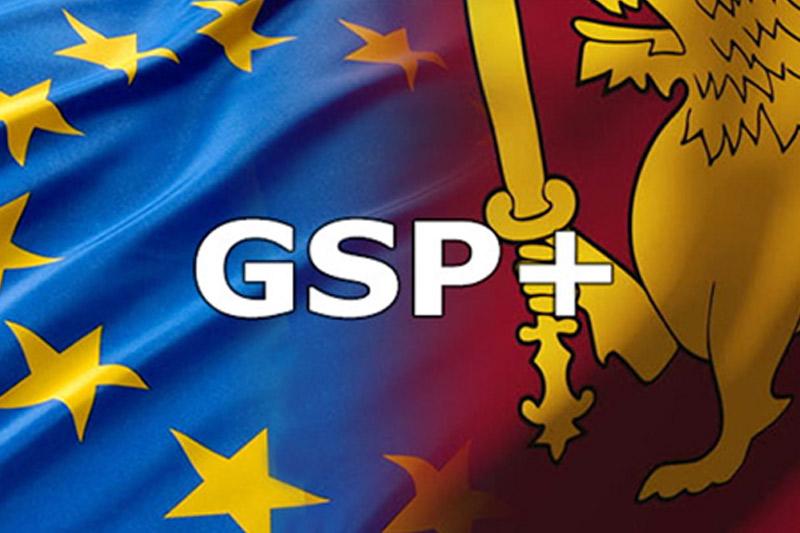 The European Union (EU) today insisted that the continuation of the GSP Plus trade concession for Sri Lanka is not automatic.
The Government had said yesterday that the EU assured Sri Lanka it will continue to enjoy the GSP Plus trade concession till 2023.
Minister of Industrial Exports and Investment Promotion, Tourism and Aviation Prasanna Ranatunga said that the assurance was given at a discussion he had with an EU delegation in Colombo.
However, the EU office in Colombo tweeted today saying GSP+ is not automatic and that it is granted only if there is continued and effective implementation of 27 international conventions, related to human and labour rights, environment and good governance.
The EU office in Colombo said that the EU monitors this implementation closely