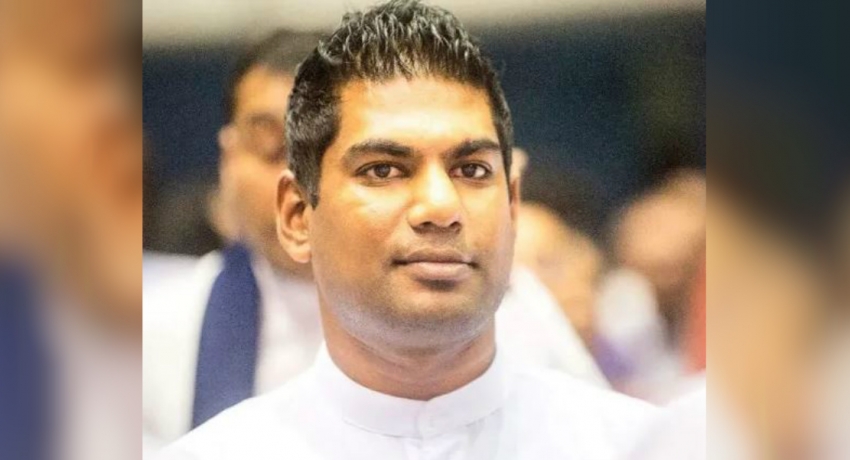 A State Minister has accused the Police of going on the wrong track with its investigations after former Minister Ranjan Ramanayake was arrested yesterday with a gun of which the licence had expired.

State Minister for Tea Industry Development Kanchana Wijesekera said that while the President and the Government was on the right track the Police was not.

He tweeted saying there is clear evidence against several others over the misuse of public funds yet action is not being taken against them.

“President and Govt on the right track but sadly the Police and Investigations are on the wrong track. There are multiple members with clear evidence of misusing public funds and corruption that the police and AGs Dep can go after. I do not agree with the Police actions,” Wijesekera tweeted.