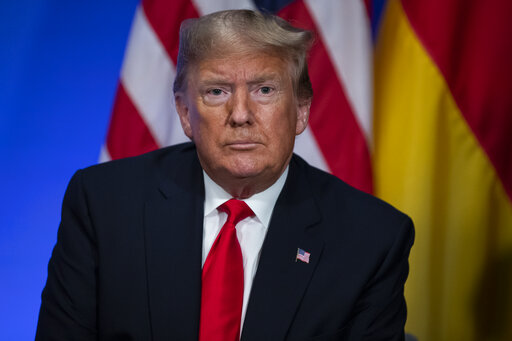 Donald Trump became the third sitting president in U.S. history to be impeached, as the House of Representatives approved on Wednesday the first of two charges against him: that he abused the power of his office by pressuring Ukraine to interfere in the 2020 election on his behalf.

The House approved the first article of impeachment, charging the president with abuse of power, by a vote of 230 to 197 at 8:34 p.m. after a daylong debate. Of the 233 Democrats, 228 voted in favor, along with the House’s one Independent. Two Democrats opposed the measure. No Republicans voted in favor.