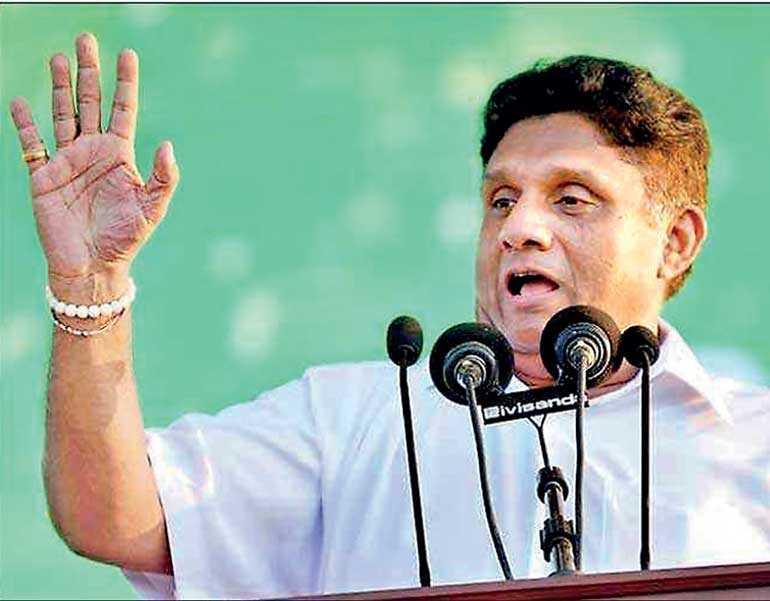 United National Party (UNP) Deputy Leader Sajith Premadasa says he will not contest the next Parliamentary election as the UNP Prime Ministerial candidate if he is not made the UNP party leader.

Premadasa also said that he is prepared to step back if a majority in the party do not want him.

Speaking at an event today, Premadasa said that he will not attempt to take any personal decisions regarding his future in the party.

He says if a majority in the party want him to move forward he will and if they want him to step back he is prepared to do that as well.

Premadasa, who contested and lost the last Presidential election, said that he will take fully responsibility of the outcome of the election.