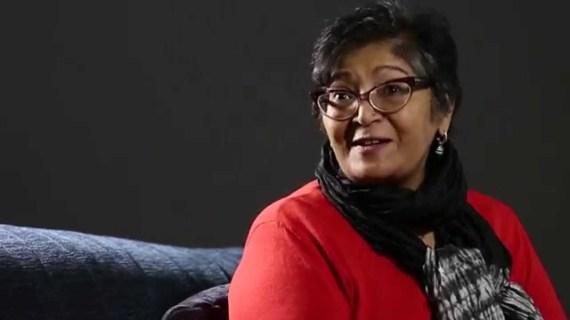 A new report has accused over 50 officers of the Terrorism Investigation Division (TID) of the Sri Lankan police of being involved in torture.

The new study by the International Truth and Justice Project (ITJP) focuses on the Terrorism Investigation Division (TID) of the Sri Lankan police and has identified 58 alleged torturers, including those in command positions, named by the 73 victims interviewed.

Among them are police officers identified in UN reports dating back more than a decade; one was even a UN peacekeeper.

“TID officials allegedly involved in torture were named by a UN expert in 2007, by a UN investigation in 2015, by Sri Lankan NGOs and human rights lawyers for decades and now in 2019 by the ITJP in court documents submitted in California in support of the case under the Torture Victims Prevention Act against former defence secretary Gotabaya Rajapaksa – but no action is ever taken. The alleged torturers continue to survive every regime change”

The new report by the ITJP details systematic brutal torture and sexual violence against men and women detained over the last decade by the TID, focusing on the TID office in Colombo and detention site in Boossa in Galle. The report can be read with the 24 dossiers on individual policemen named by victims which forms part of a US court submission in the Gotabaya Rajapaksa case filed by Hausfeld law firm in the US.