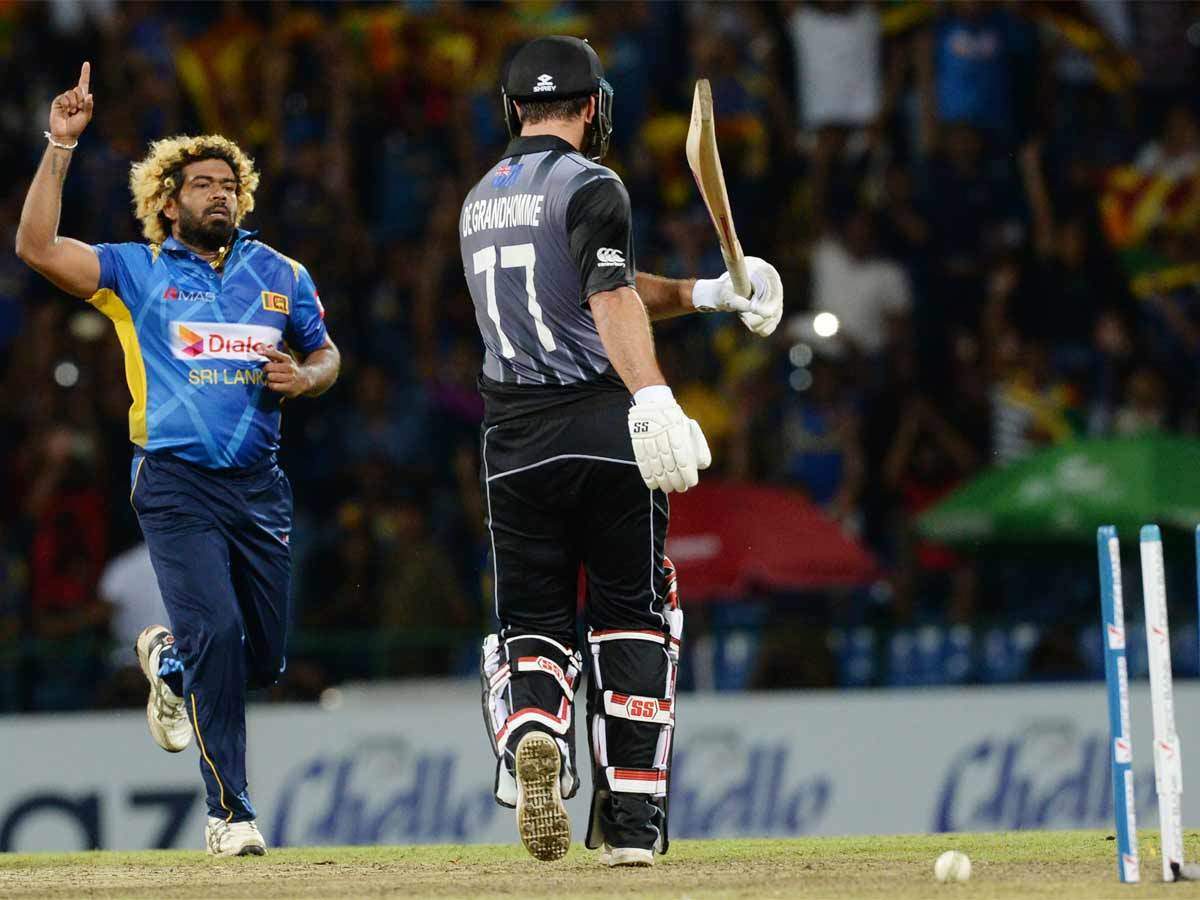 Sri Lanka pacer Malinga, who took 2 wickets for 23 runs in his four overs during the first T20I against New Zealand, took his tally to 99 wickets from 74 matches to go past Afridi’s 98 wickets in 99 matches.

Malinga struck early to castle Colin Munro in the first over of the New Zealand chase to equal Afridi’s record of 98 wickets. Sri Lanka pacer then accounted for the wicket of Colin de Grandhomme ( 44) to achieve the feat in his 74th T20 match of his illustrious career. Malinga had made his T20 debut against England in 2006.

However, Malinga’s record was overshadowed by New Zealand’s 5-wicket victory over Sri Lanka in the 1st T20I. Earlier, Sri Lanka rode on Kusal Mendis’ quickfire 79 to post 174 for four in the first Twenty20 international against New Zealand in Kandy.